Charlie Hustle: ‘Switching away from Yotpo was a good business decision’

Richard Ball
3min read
18%
Lowered Ad CPC 😎
150+
Questions Answered 🤔
9.84%
Revenue Increase 🤘
Every brand is unique in what it needs from a review platform - some look for all the bells and whistles, whilst others prefer simplicity. At REVIEWS.io we like to cater for everyone, as Charlie Hustle found out when it switched to a simplified approach that brought greater value to its review strategy.

Thinking of making the switch?

A few years back, Charlie Hustle were looking to update and improve their online store across areas including SEO and customer experience.

They knew they had lots of satisfied customers, but didn't have a way of proving it. They wanted to use the happy experiences they gave their current customers to encourage new and potential customers to buy from them.

Although Charlie Hustle had already used an alternative review provider, they felt they were paying over the odds for the service and features on offer.

They were looking for a solution that could grow with them as they improved their website and gained a bigger online presence.

With REVIEWS.io transparent pricing, broad features and intuitive interface that grow as you do, Charlie Hustle didn't hesitate in switching over.

"Our old platform was too costly and the service was subpar for how much we were spending. Reviews.io allowed us to accomplish the same things while saving money and allocating to other important parts of our business."

Based out of Kansas City, Missouri, Charlie Hustle is a clothing company specialising in vintage tees and apparel for the modern consumer.

Primarily focused on DTC, the team had dabbled in review collection for some time with Yotpo, but it wasn’t until they switched to REVIEWS.io around three years ago that they started to push forward with their efforts.

Company COO, Greg Moore, took some time out recently to tell us what prompted the move, and why they’ve found REVIEWS.io a much better fit.

“We just wanted more reviews at a lower cost per invite”

Charlie Hustle wasn’t super opposed to Yotpo. In fact, we both think it’s got some ok features. But when a customer doesn’t want those features - yet still has to pay for them - it becomes a question of value.

That was the problem the brand faced. It found itself using less than 50% of the features included in its plan, and some of those it was using just weren’t pulling in a justifiable ROI.

At that point in its journey, all Charlie Hustle really wanted was a simple and effective way to gather customer feedback - that didn’t cost the earth.

The attraction with REVIEWS.io was flexibility. We offered all the tools the team needed at an affordable price point, without charging for functionality they simply wouldn’t use.

“As a small company, when we go with a platform we need to be using 90% of it at the very minimum. With Yotpo, we were basically spending on a Cadillac and not even taking it out of the driveway. At the end of the day we want more reviews - more Google reviews, more product reviews, more reviews about our company. REVIEWS.io made that very easy.”

Since the switch, Charlie Hustle’s focus has been mostly set on product reviews.

With a high level of repeat purchases, the brand has leveraged its loyal customer base to build a library of authentic, trustworthy content. Content that helps to sell its products to a new audience.

It’s now exploring the use of review attributes to add greater depth to that content.

Attributes are a simple but powerful tool as they give a review context. In the clothing space, when a customer can’t physically try a product on, attributes are the next best thing - they tell the customer how that product fit someone of a similar height and build.

“We want to make it easy for customers who love our brand and our product to tell others about why they love it. It’s one thing for us as a brand to say this is why this product is great - or this is what the size specs are. We want to create a community where other people are talking about it.”

Though Greg isn’t responsible for review management himself, he’s imparted his experience on those that are.

In a previous role, Greg saw first hand the importance of engagement, particularly when it comes to negative feedback.

When a customer has a complaint, they need to feel like their voice has been heard, so a quick response is vital. And when that response goes the extra mile to find a resolution, it can often turn a negative review into a positive one.

As Greg explained, just because a customer has issue with a particular product, it doesn't mean they’re going to turn their back on Charlie Hustle completely.

In fact, by making a conscious effort to understand and fix the issue, the brand actually creates stronger bonds with its customer base. It also gets valuable data to feed back into product development.

It’s not just negative feedback that sees a response either. Take a look through its REVIEWS.io profile and you’ll see comments from the Charlie Hustle team on almost every review they receive.

A Future Built on Strong Foundations

Since teaming up with REVIEWS.io, Charlie Hustle has grown in multiple sales avenues. It now sells wholesale, has a brick and mortar store, and takes on custom projects.

Ecommerce remains its primary focus though, and over the last couple of years the team has been working hard on a rebrand and new website.

These foundations are now firmly set, along with a growing number of product reviews and an impressive 4.8 star rating, making it the perfect time for the brand to drive its eCommerce efforts further.

The good news for Charlie Hustle is that we’ve built out our solution in the past couple of years too, and the team now has some powerful features to help achieve all of the above.

The team can use this to both drive text reviews and to request photo reviews from its happiest customers - providing authentic images for product pages. And our  Video First feature, is specifically designed to generate more UGC by promoting the whole concept of the video review, something that Greg is keen to explore.

“You watch a video to learn about a product or something you’re interested in now - it’s visual and we’re a visual brand. That’s the next step so that functionality is very intriguing.”

As the brand’s goals have shifted since it teamed up with REVIEWS.io, it’s a case of looking at the value we can add for where it’s at now.

We’re excited to work with Greg and the team in setting up some test campaigns to see what works for them, and supporting Charlie Hustle in its next steps. 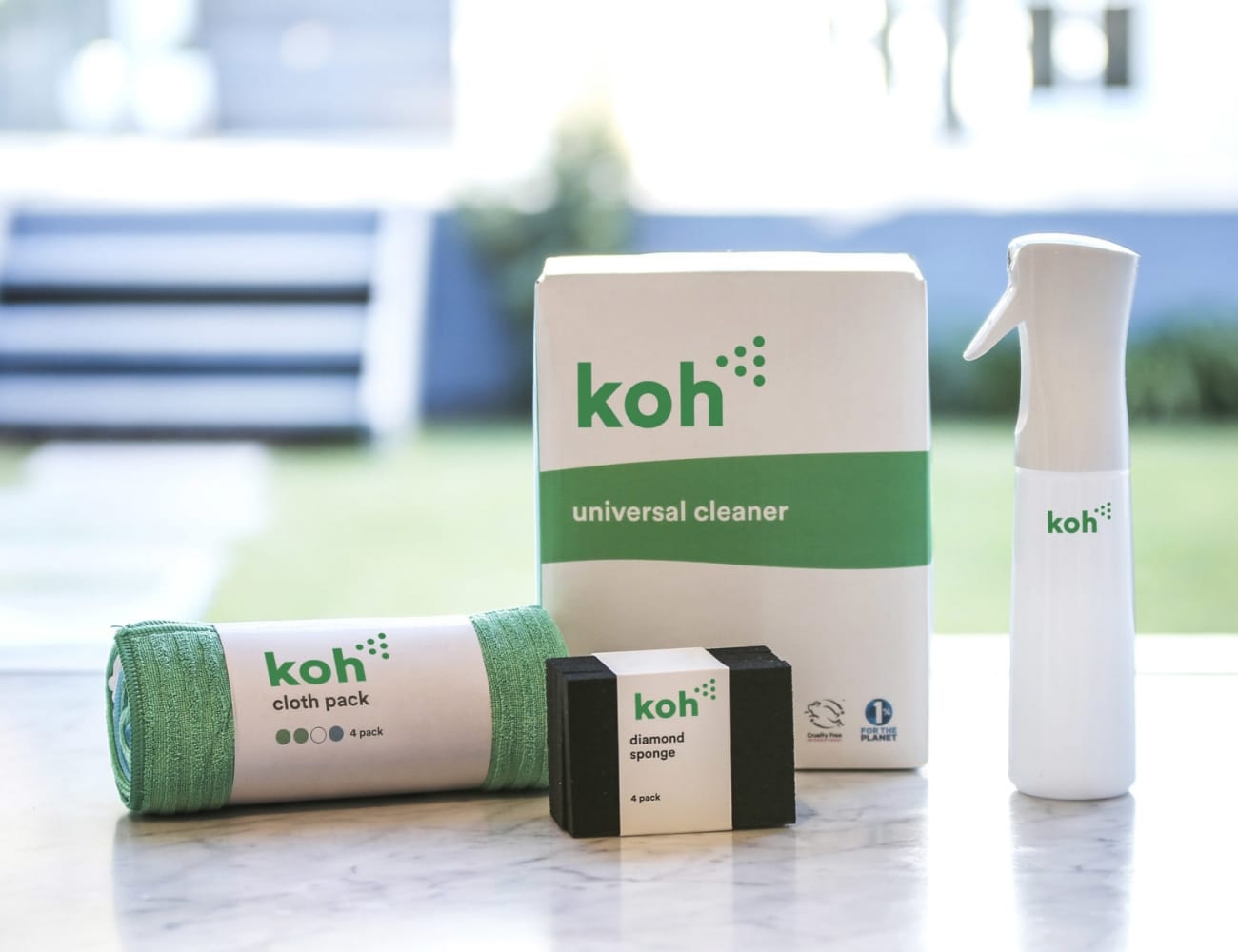 How Koh increased their email review conversion by 105% 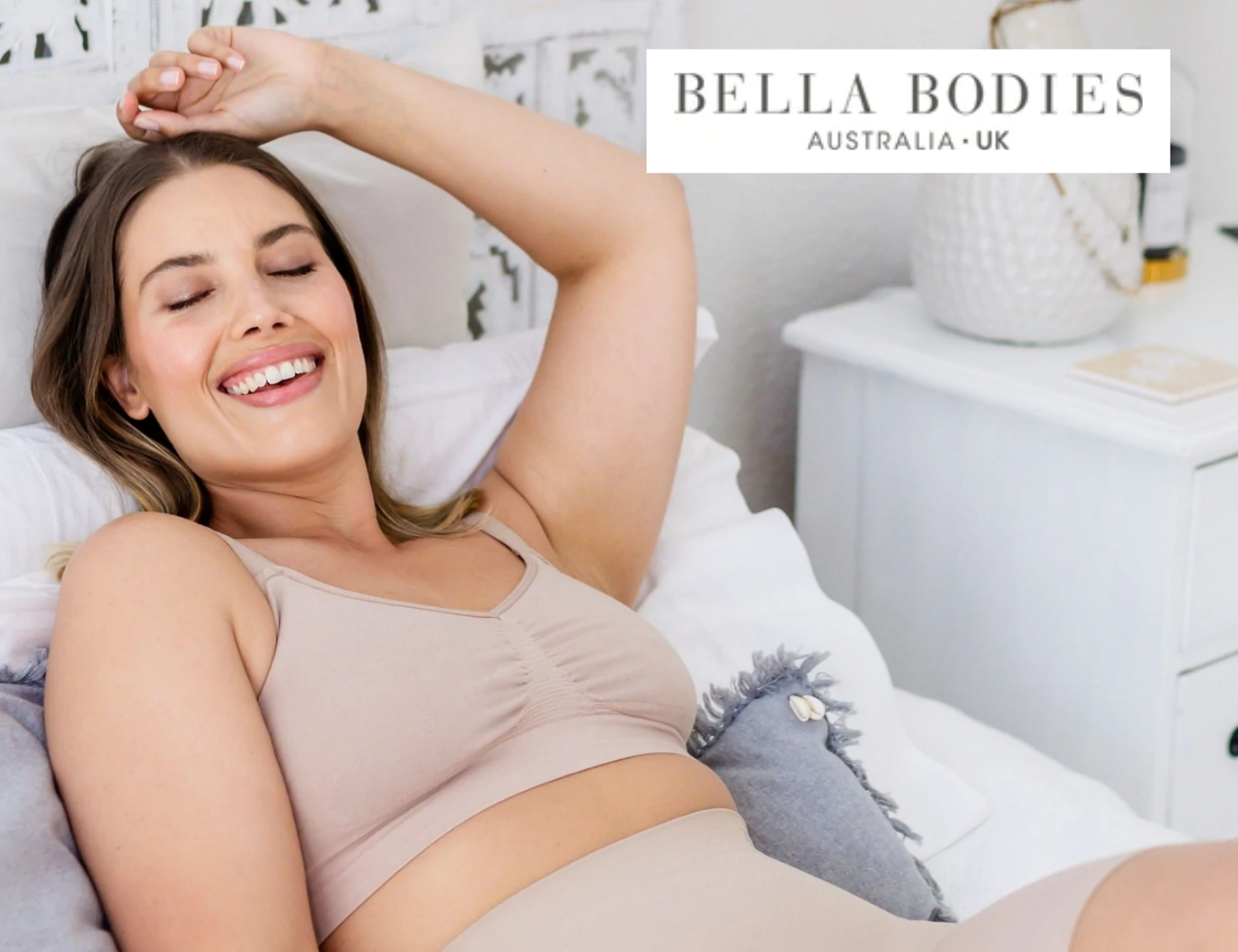 How Reviews Allowed For an Easier International Expansion For Bella Bodies 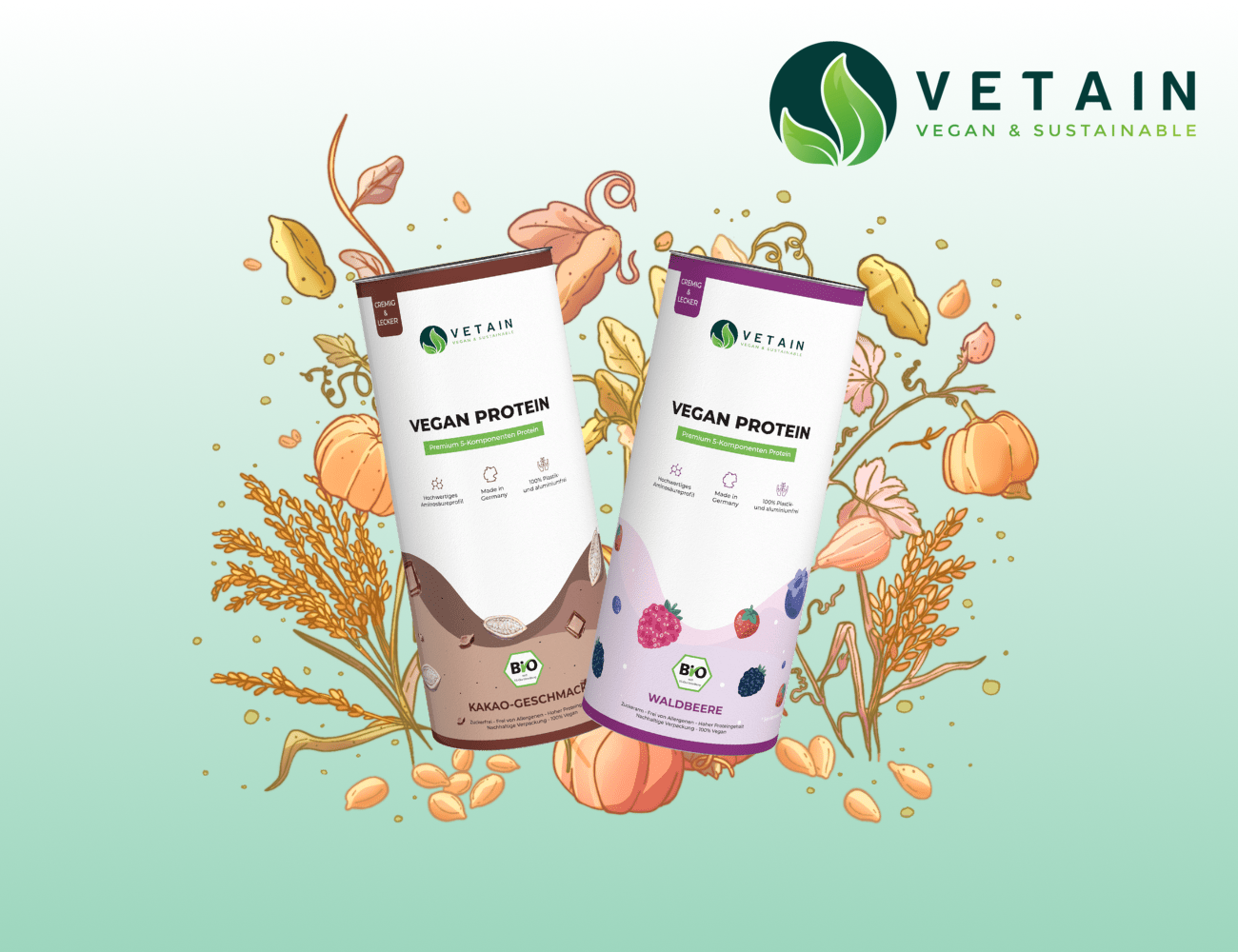