How Koh increased their email review conversion by 105%

Richard Ball
5 min read
+125%
Email Request Conversion Rate
10x
More valuable than previous provider
4363
Third Party Reviews were synced to the dashboard
90,000+ product reviews is an amazing achievement for any brand, not least for one far younger than its established competitors. But in the six years since it came to market, Koh’s review strategy has had its major ups and downs. Founder Adam Lindsay recently shared his experience with us, and how REVIEWS.io has proven to be everything he was looking for.

Thinking of making the switch?

When Adam first approached REVIEWS.io, it was in total frustration with his then review provider.

He felt he was paying way over the odds and receiving nothing by way of value. Customer support had proven pretty much non-existent, and the promised seamless transition from his original platform had been anything but.

Essentially, Adam was left with an over priced, underperforming product that was more hassle than it was worth.

Understandably, he started to look around for two things:

To understand why it was so vital for Adam to find the right review partner, we need to look at how important user endorsement is to the product.

Frustrated at a lack of innovation in the household cleaning industry, Adam created a one stop eco-friendly solution, designed with less in mind - less products, less harmful chemicals, and less impact on the planet.

To get customer buy-in, Adam has to prove that Koh is just as effective as the household names that have cluttered our cupboards for years, making consumer opinion essential.

‍“Normally when you think of eco cleaning products you think of compromise, in that they’re not going to be as good as the regular toxic stuff or are going to be more expensive - or both. That’s how we differentiate ourselves. We’re a customer focused, customer first brand.”‍

Customer validation, demonstration and engagement are important for any brand in the start up phase, and for Koh it was at farmer’s markets where positive feedback on the product first emerged.

But to scale, the objective was always to move online.

When that happened, validation came through video demonstrations on YouTube and Facebook, and the brand soon amassed a wealth of positive comments on its social channels.

Authenticity was the next step, so Adam started collecting verified reviews through Feefo. Some time later, he chose to switch to one of the big three review providers, and that’s where the nightmare began.

Tens of thousands of reviews were lost during the switching process, and no attempt made to retrieve them.

On top of that, Adam found he was paying way over the odds, and became increasingly frustrated at the limited features available to him.

He continued to experience technical issues, poor customer support, and generally felt there was no one there with any interest in the brand’s success.

Thankfully, he came across one of our ads and saw REVIEWS.io as pushing the boundaries in the review space. This aligned with what he was looking for, so he picked up the phone.

A Switch With Plenty of Added Value

It turned out to be third time lucky for Adam. Several thousand reviews were recovered which had been lost during the migration of reviews overseen by their previous provider when they came on board, giving Koh an accurate review count and star rating.

The onboarding experience and continued support have also been valuable for Adam. It’s not been a case of just plug in and play. It’s been a process.

An email chain of over 200 messages and 10 calls across our development, marketing, support and customer success teams have all ensured a set up optimised for Koh - including custom website banners highlighting its review count and rating.

Adam is now paying around a tenth of what he was, has seen review conversion rates rise from 1.6% to 3.28% (105%!), and is finding added value in everything we offer.

Koh’s review count is something to be proud of, but when each of your products is endorsed by thousands of people, it does pose a bit of an issue - where to go next. How do you continue to improve the customer experience with review content when there’s already so much of it for them to refer to?

Like Adam, you make it more engaging using our Video First tool.

Video shows Koh's cleaning system in action, and even the greatest cynic would struggle to argue with what is essentially a product demonstration in the form of a review. It's authentic, it's genuine, and it actually shows the customer what they’re buying into, which is incredibly powerful for a cleaning product.

“It’s great we’re at 90,000 reviews, and it’ll be a wonderful thing when we (hopefully) hit 100,000. But it gets to the point where you think, how much difference is this making? Obviously I’m always grateful to our customers when they take the time to do those reviews, but what’s the next step? That’s certainly why it was a no brainer when you guys mentioned video.”

As one of the first brands to make use of our new loyalty solution - Influence.io - Koh is also using review data to increase customer acquisition. Adam’s designed a very considered journey that, rather than incentivising a review, unexpectedly rewards the reviewer post submission with a referral code. This maintains the authenticity of review content, whilst leveraging customer advocacy.

It’s a great strategy achieved with the integration of REVIEWS.io, Influence.io and Klaviyo. And it's great to see that best-of-breed tech stack working more efficiently than the product Adam previously used.

‍“Referrals was part of the offering we had with our previous review provider but it just wasn’t working. It hadn’t really been set up properly. Influence.io has made it very easy for us to get that back up and running. And again, the costs are significantly lower than what we were being charged for a service that wasn’t even being utilised.”

There’s also plans to implement a loyalty program with the option for customers to contribute points towards Koh’s tree planting partnership with Eden Reforestation Projects.

What Adam now has is a solution that brings maximum ROI and the freedom to explore the evolving review space. In his own words, he’s over the moon with our product and our service.

The KOH + REVIEWS.io team has created a strategy that’s driven much higher conversion rates, and he has the confidence we’re here to support Koh’ continued growth. 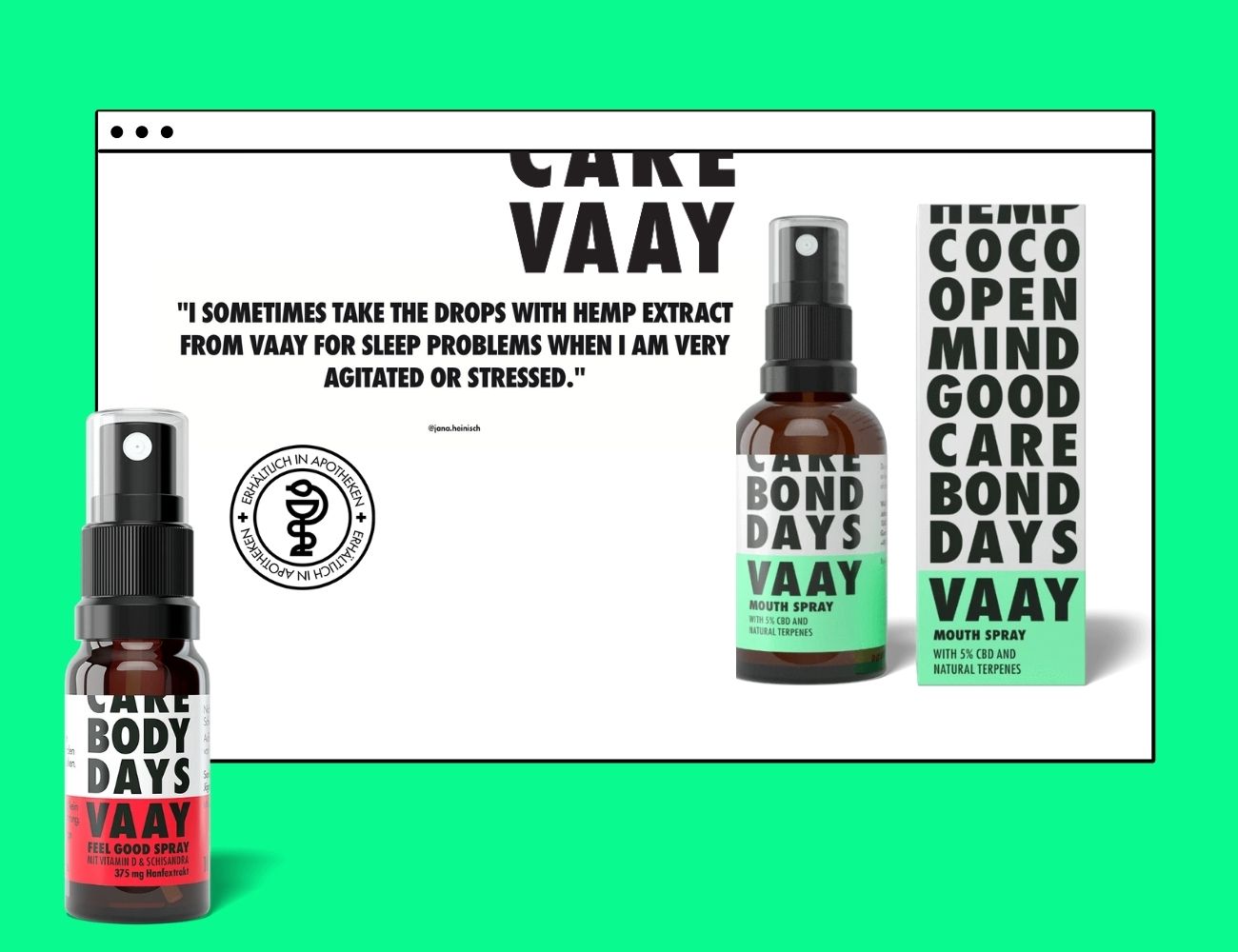 How VAAY Uses Product Reviews to Educate Their Customers 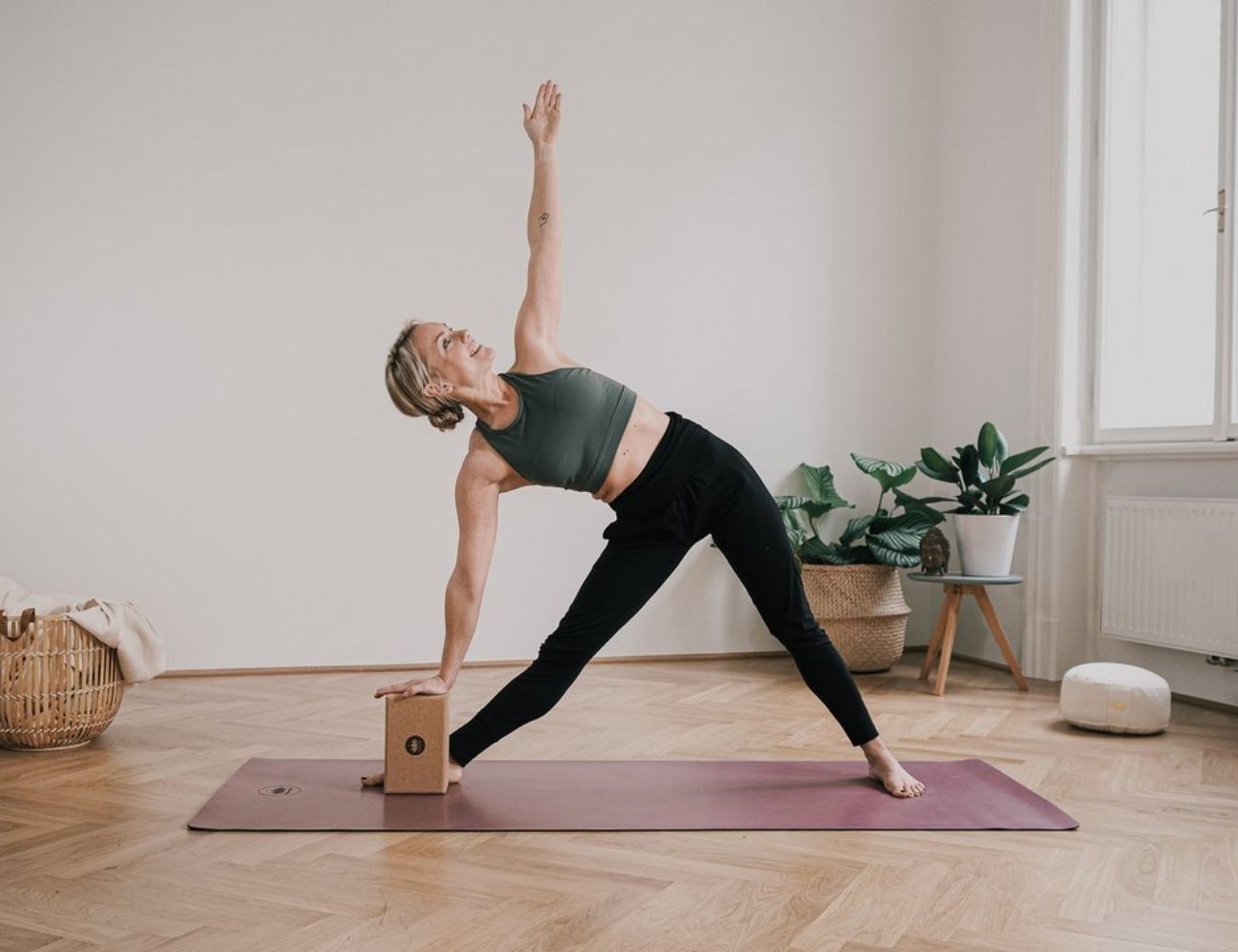 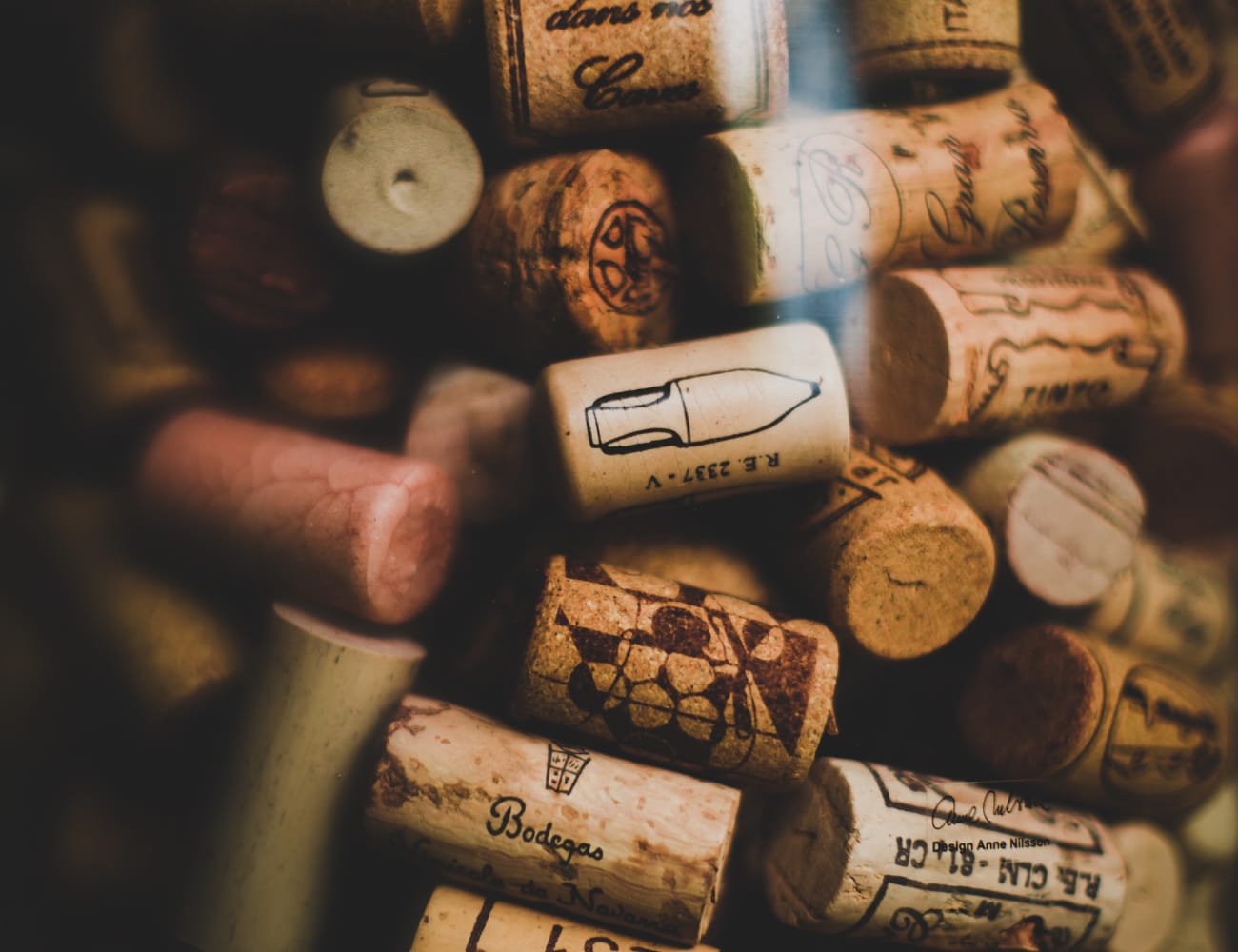