•
3 min read
Welcome one and all to Reviews News - a summary of all the review-related news over the last four weeks. As usual, we've been keeping tabs on the goings on of the review world and put all the juiciest goss in one place for you to delve into. If there's anything worth knowing, it'll be here!

Welcome one and all to Reviews News - a summary of all the review-related news over the last four weeks. As usual, we've been keeping tabs on the goings on of the review world and put all the juiciest goss in one place for you to delve into. If there's anything worth knowing, it'll be here!

Without further ado, let's get started.

We're starting with something pretty heavy today. TripAdvisor is taking on more responsibility for the wellbeing of its half a billion monthly users by adding Safety Filters to its reviews, reports The Independent. Now, just as users can filter reviews by star-rating, they'll also be able to siphen off any reviews that mention a safety concern.

The initiative was originally focussed around sexual assault claims, but has now been adjusted to include armed robbery, drugging, sex trafficking, death, and physical abuse to keep users as safe as possible. Any reviews mentioning this will be highlighted and included under the filter.

TripAdvisor has been criticised by some for not going far enough - many believe that establishments facing such claims should be removed from the site. Whether forceful enough or not, credit where credit's due to TripAdvisor for adapting quickly to this growing concern.

They say all press is good press, and let's hope for Eversmart Energy's sake they're right. Eversmart recently sent out an email to customers stating that if they left the company a 5* review, they'd receive £10 credit in return.

The firm has now put the email down to an 'internal communications error' which was meant to offer £10 credit for any review received, regardless of the rating.

Although Reviews.io do not condone offering incentives for reviews - believing that good service is more than enough - they are not breaking any laws, and some companies do like to use them. However, Eversmart Energy's issue highlights the need to be extremely clear and neutral when offering any kind of reward. Offering an incentive does not guarantee you will get more positive reviews, and indeed, if worded incorrectly, could make your review collection seem a little dishonest, so proceed with caution.

Wide-leg pants make the news thanks to their 5,500 golden reviews

Something a little different for you now. The fashion market is fierce, and if there was ever a case for collecting product reviews, this is it. Everlane's Wide leg Crop Pants have collected an astonishing 5,551 reviews with an average rating of 4.64. If you're a woman, you'll know that this many reviews for a pair of trousers - something that's notoriously difficult and often traumatic to buy - is unheard of.

And thus the mightly Wide Leg Crop Pants have received a substantial amount of press off the back of this.

Reviews have built a huge hype around Everlane, or, more specifically, the Wide Leg Crop Pant, which is now being touted as a must-have and a staple amongst Everlane's - and many women across the globe's - fashion collection. Reviews has never been so powerful.

Tom Sietsema vows to include accessibility information in his future reviews

Delicious; fresh; no disabled access. The latter may look a little out of place, but this is something Tom Sietsema aims to change. As a fully-mobile restaurant reviewer, he had never thought to mention accessibility information in his reviews. But after receiving several comments from readers about this, he has vowed to do so in the future.

What does this tell us? That customers want more. As restaurants are being pushed to provide easily accessible facilities for those with disabilities, it's likely that those not doing so may be pulled up on it by reviewers. Forget price and delivery, disabled access is likely to become an important ranking factor amongst shops and restaurants in the future, so you'd better get prepared.

New Beer Brewed on the Back of Reviews

We've all heard of traditional Market Research, but what about using reviews to steer the direction of your new products? Brookly-based agency, Huge, have done just that, by analysing reviews for about 250 beers to create the perfect, crowd-pleasing mix.

Taking publicly-availible customer feedback and turning it into actionable insights takes out the guesswork when it comes to pleasing consumers. If you collect reviews yourself, it gets even more interesting. That's why it's so important to not just collect reviews, but manage them correctly. Our Merchant Metrics make this easier, but in order to get a really good idea of your customer's wants and needs and keep propelling your brand forward, any niggles should be recorded - they could end up helping your brew the next best beer.

Face-to-face reviews still have the most weight

Less news, but exceptionally interesting nonetheless, so we thought we'd include it. Kotaku Australia piece on bias and how it affects reviews revealed how the opinion of one person face-to-face often carries more weight than that of 200 online reviewers.

Why is this? Well, for the same reason Facebook interaction doesn't stimulate us as much as that in the real world. We are social animals and always have been - there is an autheticity to face-to-face interactions that simply cannot be recreated online, which brings more trust.

Online reviews certainly have a place, but in order to maximise their effect, it's important not to see them as static. Simply replying to a review turns it into a human conversation and, of course, there's the option to use your reviews across all sorts of media both online and offline that customers can see, hear, and maybe even touch and feel.

We think there's a brilliant marketing campaign to be had with this one...

That's all for this month's Reviews News! Pop back in May for more highlights.

Want to know more or have a question about something we've covered? Head over to our website or jump on live chat with one of our advisors. 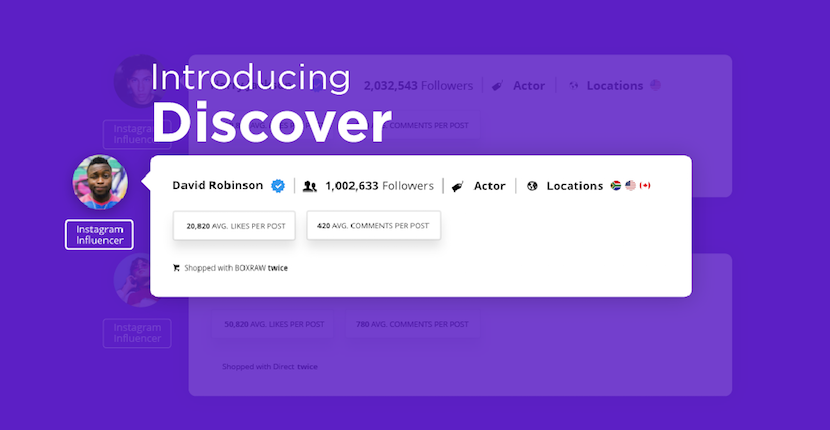 Unleash Your Influence With Reviews.io 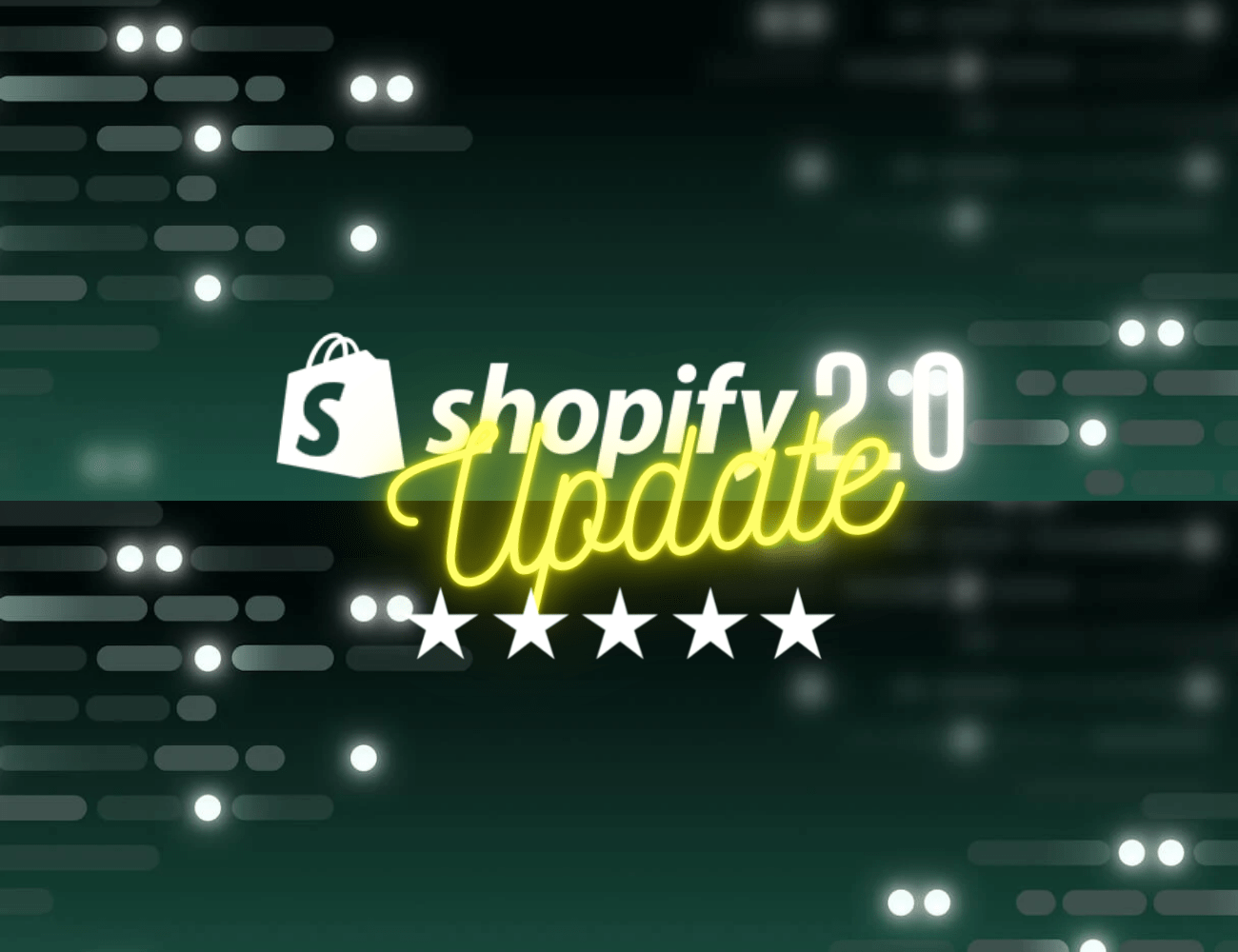 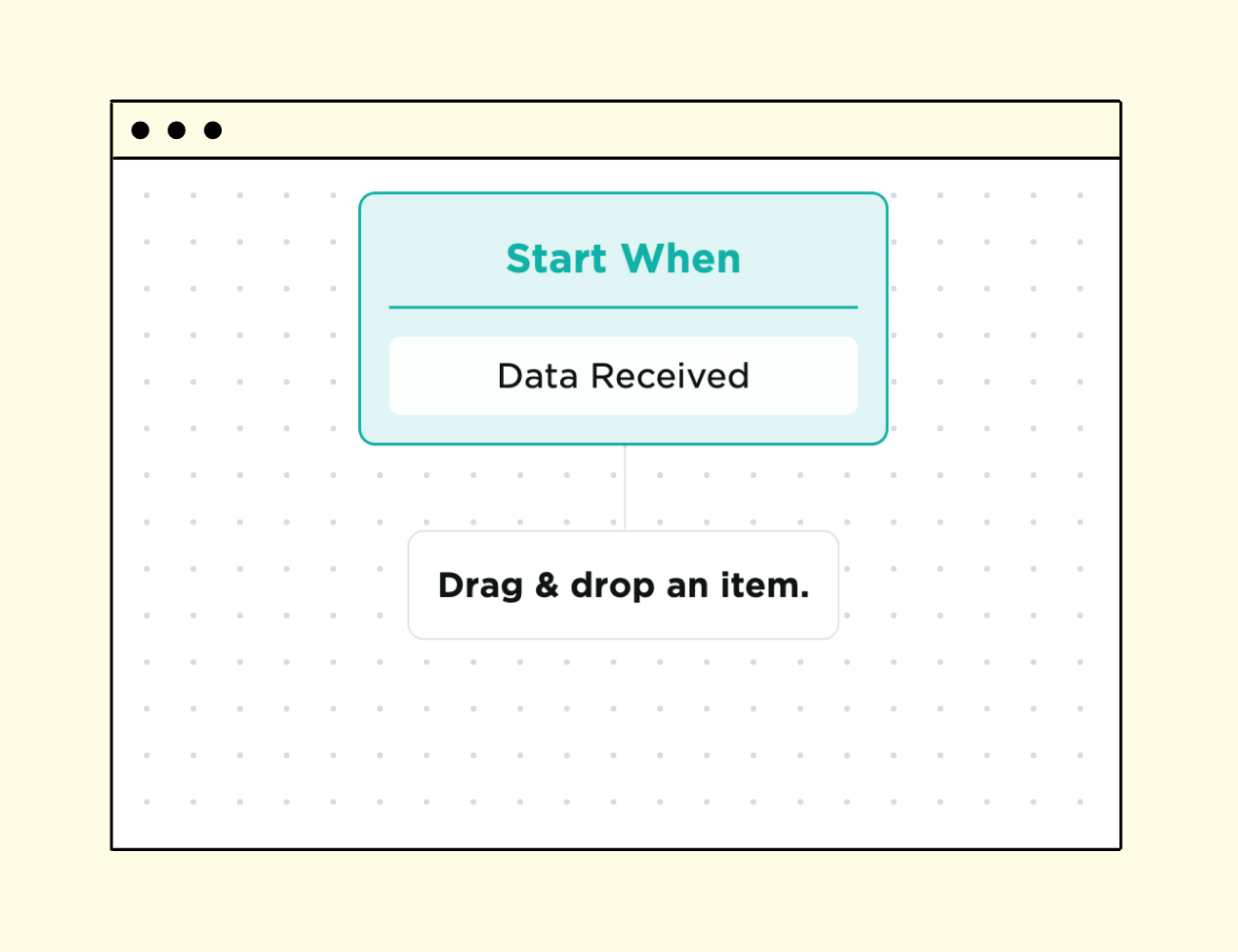