Can You Have TOO Many Positive Reviews?

3 min read
Can you have too many positive reviews? It's a question many of us would love to have to ponder, but for WPMU DEV, it's a reality. Today we're looking at the impact a perfect star rating has on your performance and whether or not it's as desirable as it would at first seem.

We're all told that positive reviews are the goal. They build trust for your businesses, lead to more conversions, and ultimately, boost sales.

But is there a limit? Can too many positive reviews actually be a bad thing? What happens when you have so many good reviews that a negative one can't be found anywhere? Does it affect the outcome and if so, how do you counteract it?

These are some of the questions WPMU DEV - an all-in-one WordPress platform providing hosting, support, site management, and plugins - has been facing.

WPMU joined REVIEWS.io around 9 months ago and have had some serious success with their review journey so far. With over 900 reviews and a 4.98-star rating, they're one of the most successful review clients we've ever had.

However, all those great reviews left WPMU feeling a little uneasy. As customers themselves, they know that the odd negative review can actually be beneficial and play a vital role in building trust online.

We know no service or product is perfect for everyone, so when you see one that has a high amount of positive reviews with very little to no negative reviews, it can spark some scepticism. We want 100% positive ratings but are aware that people have a hard time believing our almost perfect ratings in some cases. What people checking reviews really want is "real".

When it comes to statistics, it seems there's a balance to be struck. Whilst 50% of consumers will question a business' quality after reading negative reviews, 52% of buyers say they trust a product more if they have a few negative reviews.

Well, obviously none of us want to have negative experiences, but there's something about a negative review that prepares us for the worst. Reading about both bad and good things that have happened to previous customers enable us to develop a clearer picture of what we can expect to receive in our mind. This ratio helps us to feel more/less secure in our choice depending on which way the reviews swing.

(Customers) know not every person has had a perfect experience. They want to know the tension points and they want to see how you respond when there is a problem.

So it seems that whilst WPMU DEV's success wasn't faltering, they did have grounds upon which to be concerned. Whilst certainly didn't want to encourage negative reviews - after all, that be counterintuitive. Instead, they looked for ways to make their reviews seems as genuine, trustworthy and unbiased as possible.

WPMU DEV were clearly doing a great job. Their reviews speak for themselves and encouraging anything more negative than customer's felt was appropriate to leave would be seen as tampering with the authenticity.

But if the answer wasn't to encourage negative reviews, what was it?

Bolstering those reviews with trust and authenticity.

Verifying reviews with a Review Partner

One of the beauties of online reviews is that anyone can write one. However, for platforms such as Google My Business, it can also lead to problems.

Google My Business has no verification process, meaning that, technically, even someone who has never experienced your business offerings can leave feedback for you. Sometimes this is done accidentally and other times, in malice. There is nothing to distinguish such reviews from genuine customers.

That's where platforms such as Reviews.io come in. With our verification labels, it's easy to see that feedback comes from genuine customers. This prevents companies from being able to jinx their reviews, meaning positive reviews can be taken at face value.

With such a high ratio of positive reviews, that they are from real customers has proven very important for WPMU DEV.

Show reviews from a variety of sources

Getting good reviews in one place is one thing, but getting excellent scores across the board is another matter entirely.

WPMU DEV realised that customers won't just look in one place to find feedback - in order to gain an accurate representation of your reputation, they'll look on several different platforms across the web. This is especially true for companies showcasing really excellent reviews, as they can seem 'too good to be true'.

In order to bolster their reputation across the web, WPMU DEV have collected reviews across various sites, including Trustpilot, Facebook and Google. Across all these platforms, they have glowing ratings. In fact, they have such good reviews in so many places, that they can't help but be believed - it would be impossible to fabricate such a strong online reputation.

We always recommend collecting reviews across a number of sites. It's why we created our Reputation Management tool, which enables you to automatically direct customers to a review site of your choosing.

Reviews.io have a variety of widgets that can be used to display customer feedback across your site. Along with showcasing reviews in our Carousel Widget, WPMU DEV also decided to dedicate a whole page to their reviews and testimonials.

Alongside reviews, they've included quotes from specific customers alongside their company logos to really give some authority to the information on offer.

Review pages show transparency. After all, if a company was doing something unlawful behind the scenes - such as manipulating their reviews or buying feedback - it's unlikely they'd be showcasing it front and centre.

Linking to the review source

It's all well and good showcasing reviews, but how much value can they bring if no one knows where they've come from? If a review is shared on a website without any reference to its origin, it could have been fabricated by anyone.

Every review that WPMU DEV feature on their website is linked back to its source. This way, it's easy to see exactly where feedback came from, giving it more authenticity.

If you've read our blog before you'll know how much importance we place on responding to negative feedback. There are loads of surprising benefits of negative reviews, including identifying pain points and increasing transparency.

Responding alone shows customers that there's someone on the other side of the screen acknowledging them, building confidence in a business' customer care.

But more importantly, the way in which a business chooses to respond to negative reviews says a lot about them. Hostility will put others off, whilst openness and apologies can often save the day and leave to more sales rather than fewer.

These are all signs customers look for. Even though WPMU DEV receive very few negative reviews, they appreciate the importance of responding to feedback.

Almost every review we receive - positive or negative - gets a response from our support team. Often that response is on the same day adding further trust to our support team's responsiveness.

Reviews are only static if you let them be. Interacting with them is one of the best ways to bring them to life to make them seem more 'real'.

WPMU DEV did something really clever with theirs. They found two customers - one who had left a 5-star review, the other a 1-star review - who were willing to feature on their podcast.

Much like the quotes they included from businesses on their testimonial page, by putting 'a face to the name', reviews were certified as authentic. Plus, openly discussing the feedback that they'd received - both good and bad - with the customers themselves was a way of showing the importance they place on creating relationships with their clients and receiving any feedback they have to give.

Can too many positive reviews be a bad thing? We think not.

WPMU DEV have done an amazing job at building authenticity around each one of their reviews along with consistent ratings across the web.

The result is an almost-perfect reputation that's so well backed up that it can't be anything but trusted.

WPMU DEV, we applaud you. 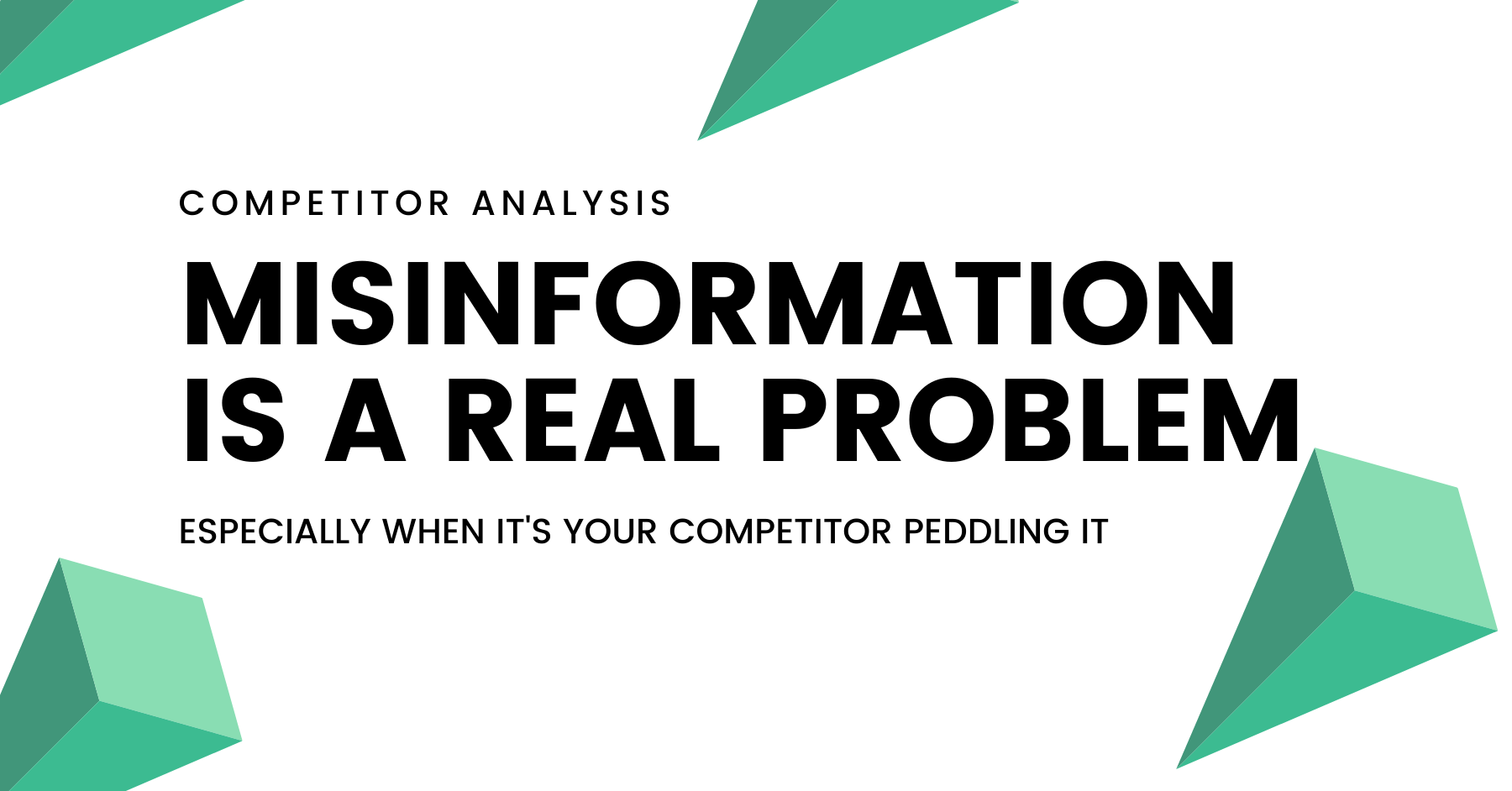 Misinformation is a real problem, especially when it’s your competitor peddling it. 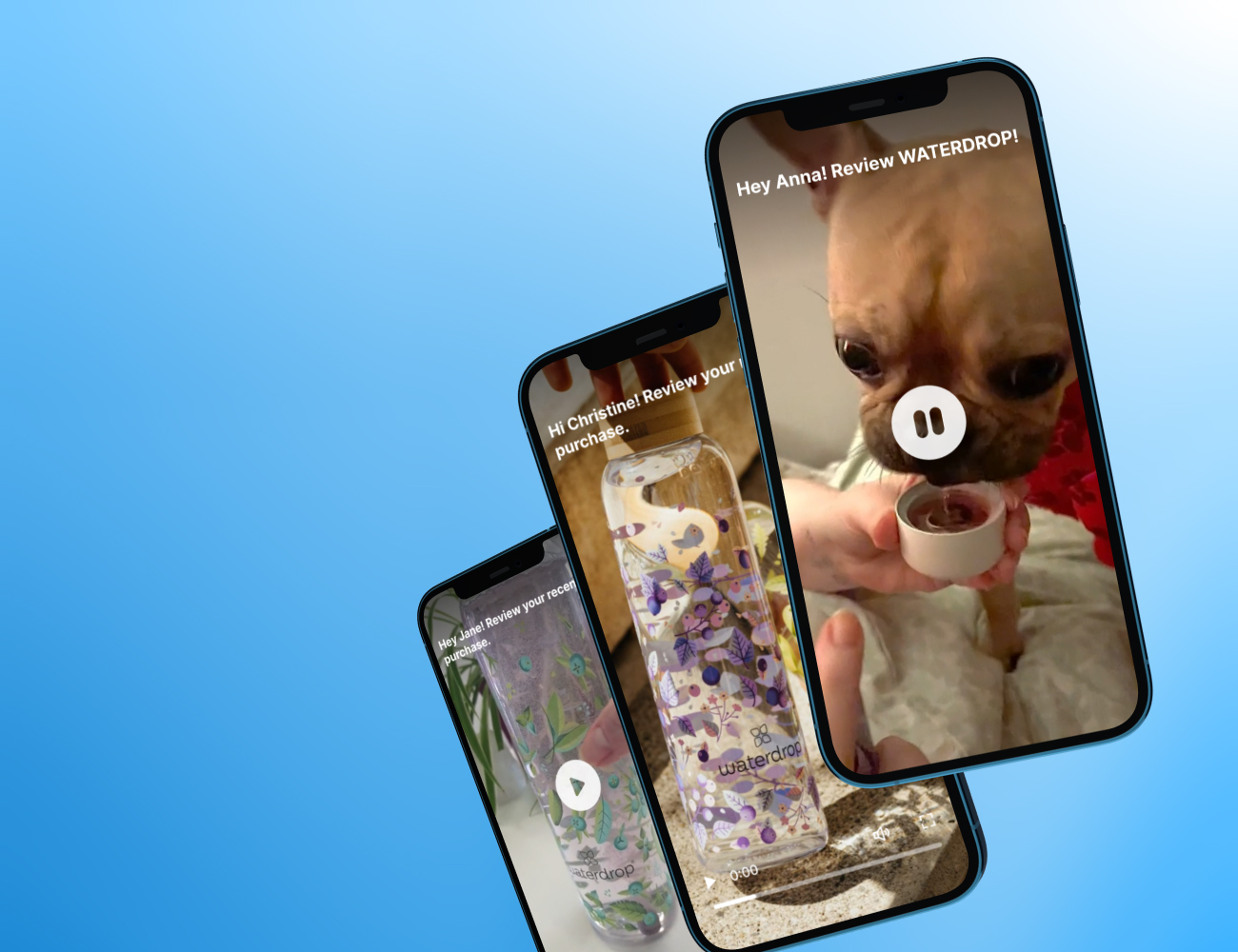 How & Why to Collect More Video Testimonials 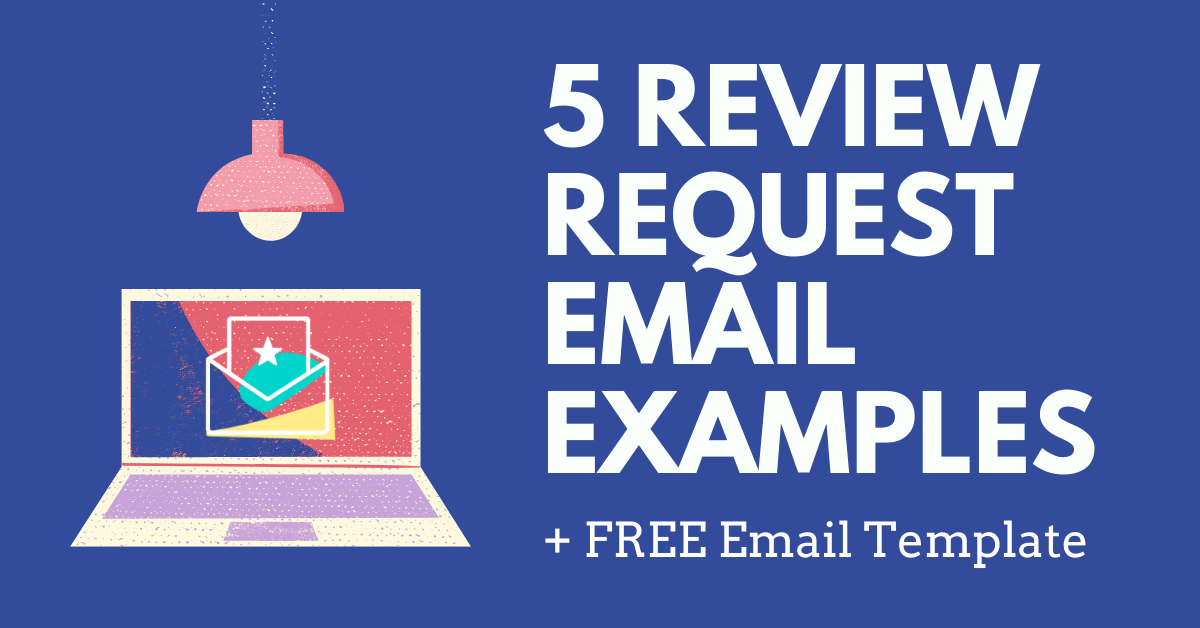