#ASOSFails: How ASOS Get It Right Even When They Get It Wrong

•
3 min read
ASOS: The company who seems to be able to do no wrong...even when they do wrong.

Google 'ASOS Fails' and you'll see a page full of results compiling the many mishaps the leading online fashion company has made over the years. Some of them are bizarre, some of them disturbing, some of them really quite unbelievable, but one thing they all have in common? They're absolutely hilarious.

And thus #ASOSFails is a prime example of bad reviews going right. In fact, far from being disgruntled, customers almost seem pleased when they receive a pair of jeans long enough to cover their legs twice over, or a dress instead of boxer shorts.

But how have ASOS managed to turn something so disastrous into somewhat of a clever, ongoing marketing campaign? Well, it's not by chance. #ASOSFails are a thing being ASOS allowed them to be. Through clever marketing decisions and excellent customer care, here's how they make bad turn good.

ASOS doesn't have a review system in place on their site, nor do they appear to be actively collecting feedback elsewhere. Instead, ASOS adopt a much more modern strategy - they take complaints and feedback on Twitter.

This is both genius and ludicrous. 62% of their customer base is aged 18-34, a demographic notorious for their addiction to social media. By enabling customers to complain in seconds, at the touch of a button, whilst sat on the bus, train or even at the gym,  they're catering to their audience perfectly. Even when it comes to complaining, they're saying, "hey, we get you."

The downfall of using Twitter for customer feedback? Everything their customers post is public. Every. Single. Tweet. Anyone can see ASOS' latest blunder, and not only their latest, but just how many mistakes ASOS seem to make on a regular basis.

But with every downside is an up. And the nature of Twitter alone is one that encourages wit and #banter. Making feedback public enables conversation to happen, not just between ASOS and the customer in question, but the public. Retweets, comments and hashtags mean #ASOSFails frequently go viral, tallying up what are often hundreds of hilarious replies. These threads of comments often become stories lengthy and amusing enough for journalists to pick up, resulting in free marketing material for ASOS - no effort required.

And the resultant marketing material is lighthearted and surprisingly funny. And most importantly, ASOS seem OK with people taking the mick out of them. By using a transparent platform, ASOS are sort of saying, 'yep, sometimes we muck up, and we're sorry. We'll do our best to sort it out for you, but meanwhile, let's all have a laugh, on us.' Using Twitter is an extremely brave marketing move - one that plays a key, if not the most important role in the success of the #ASOSFail phenomenon.

Just as Twitter facilitates quick feedback, it also enables ASOS to reply in a matter of seconds, creating what is almost a real-time Support Centre. Visit the @ASOS_HereToHelp feed, and you'll see a Tweet being sent out nearly every minute.

This is perfect for that young audience of theirs - younger generations are known to be more impatient and filling out long forms and waiting for days for a response isn't going to cut in for the toe-tapping, what's happening millennials. Even if the problem isn't solved immediately, a quick Tweet allows ASOS to acknowledge their customers' issues almost instantly, biding them some time and softening the blow.

But it's not only the speed of replies that make this strategy work for ASOS - it's the effect replying publically has on both new and existing customers. As we always hammer home here at REVIEWS.io replying to negative reviews openly can be extremely beneficial for your reputation. Open replies are freeing and so unlike the corporate, 'behind-the-scenes' strategy we're used to seeing from a lot of businesses. They're a breath of fresh air and work to build trust and transparency between customers and companies - they bridge the gap, so to speak.

And then there's the way in which ASOS reply. Not only are they unfathomably quick to act, but their tone of voice is great. Tweets always start with a friendly greeting and contain personalisation mixed with scripted instructions, along with a few exclamation marks thrown in to remind us how fun and cool and 'down with the kids' ASOS are. The result is professional and friendly portrayal of a company which offers second-to-none after-sale customer care.

No matter what goes wrong, ASOS' speedy and professional Twitter replies make it clear that their customers are never alone - ASOS_HereToHelp have got their back.

In a World where most companies are near impossible to get hold of, it's refreshing. This transparency increases ASOS'likeability, builds customer confidence and keeps them coming back for more.

Another reputation saver for ASOS is their incredibly simple return process. Complete with sticky strip and pre-paid returns label, apart from the disappointment of that leather-look, PVC dress being just a bit too short for your office party, ASOS have one of the most hassle-free return processes out there, and it's free always. Meaning customers never end up paying to fix ASOS' mistake, or even there own, as a matter of fact.

And so no matter how annoyed ASOS customers are, they can have their unwanted items out of their hands pretty pronto and move on with their life - the trauma of #ASOSFails is short lived.

This is undoubtedly one of the key factors that enable them to save face, no matter what they end up mistakenly sending out in the post.

And of course, this goes hand in hand with their next day delivery, which is now available unlimited for a measly £9.95 a year with no minimum spend. With such quick delivery times, that dress can be reordered and on its way to customers in a matter of hours.

It's the combination of fast delivery and easy returns that make shopping at ASOS relatively risk-free. Even if you end up with an #ASOSFail on your hands, the situation can be salvaged quickly, and just as with the prompt Twitter replies, lightning speed delivery and returns process mean ASOS is convenient and reliable, even when it's not completely convenient and reliable.

ASOS is huge. Receiving approximately 94 orders every single minute, it would be impossible for things to never go wrong. And thus they do, go wrong.

But ASOS make it work. By being honest about their mistake and laughing about their flaws with customers, they turn things around and appear transparent and relatable. The systems they have in place enable them to rectify problems in a matter of minutes without too much involvement from their customers, and they always seem to accept responsibility.

All of this results in a company that can pull back even when they send out a dress that doesn't cover someone's pants, or one shoe in a box when there should be two.

We get annoyed, then we laugh, then we forgive them, because it's ASOS. And there are so many things this company do well, that we can let a few mistakes here and there slide.

Here's to #ASOSFails - when getting it wrong becomes right.

Want to know more about collecting customer feedback? Head over to our website or jump on live chat with one of our advisors. 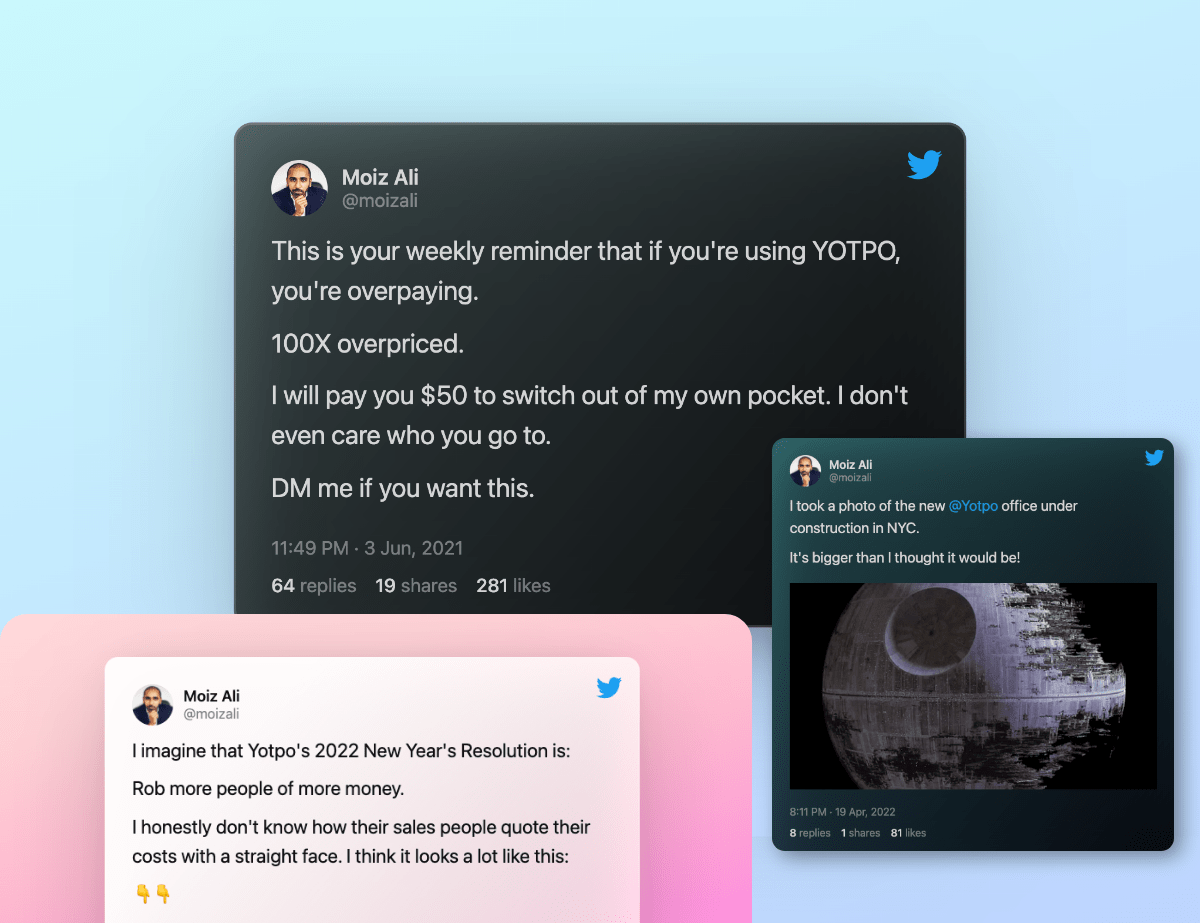 5 Brands Making Better Use of Their Yotpo Budget 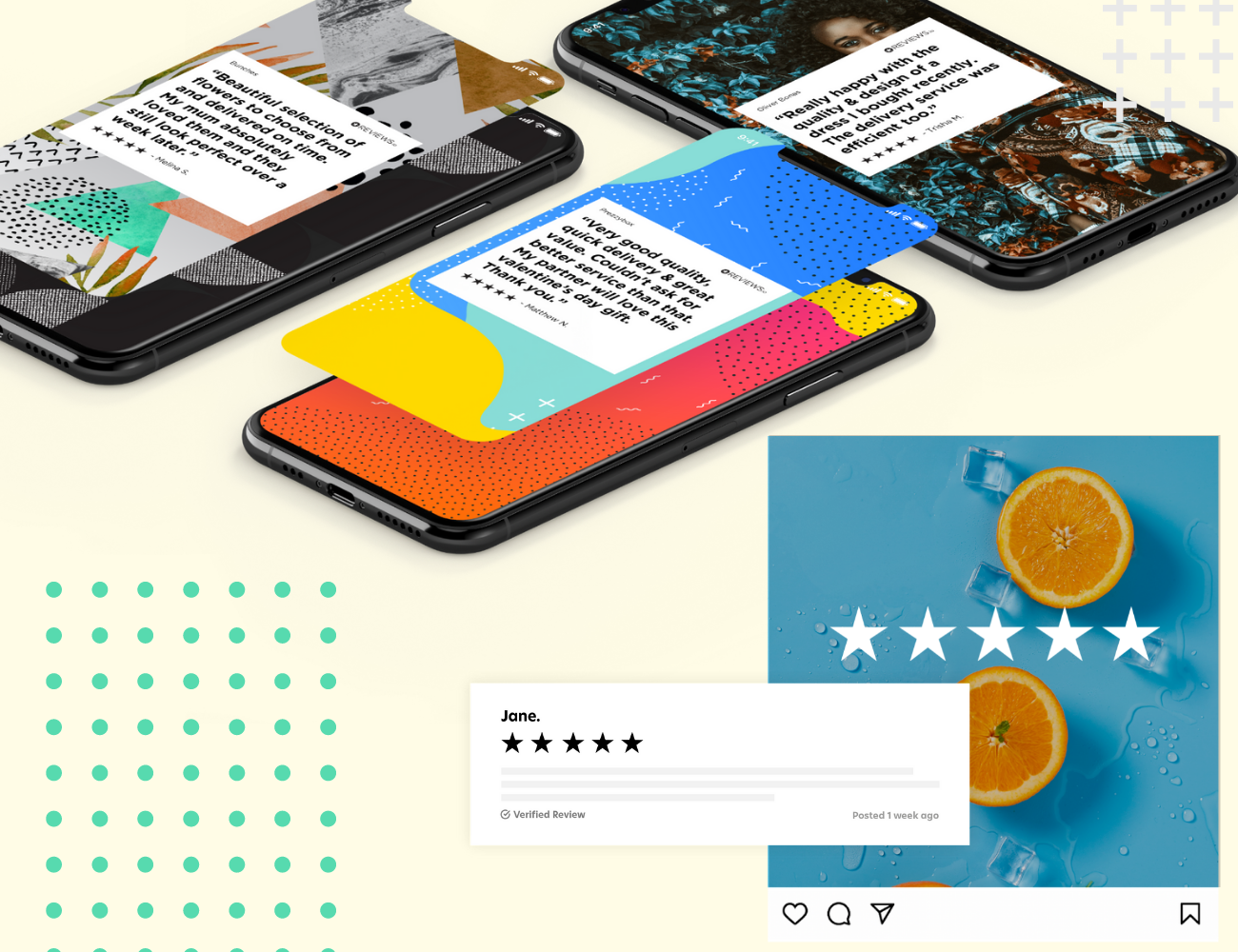 How to Build a Brand Community 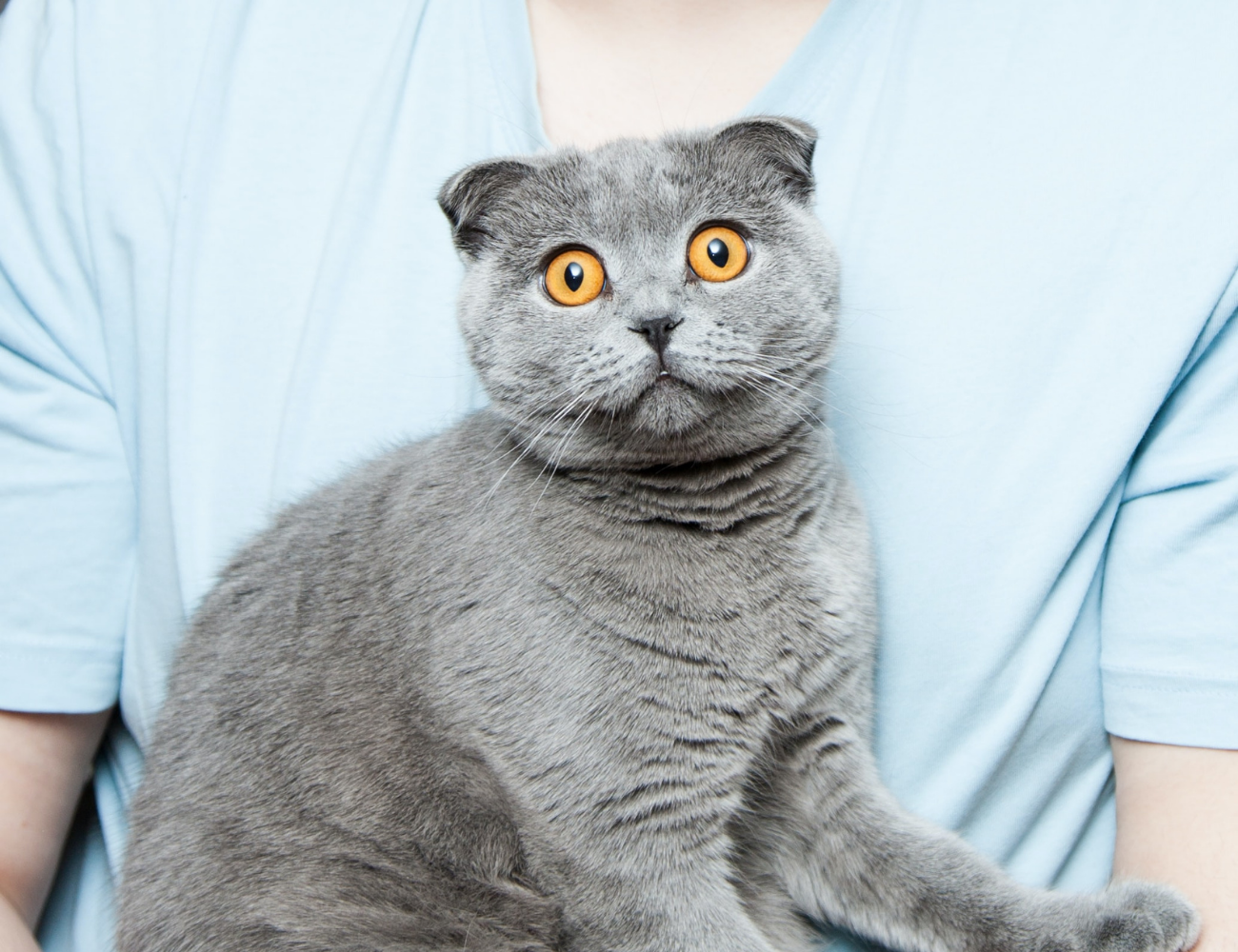