3 min read
Ever wondered what it's like to work at REVIEWS.io? Today we're sitting down for a good old chin wag with Luke Storer, our Senior Web Developer, to find out what life at Reviews.io is like through his eyes.

Hey Luke! Thanks so much for taking some time out to chat with us. Let's go back in time a bit and start by finding out how you ended up at Reviews.io.

Before Reviews.io, where I've now been for 2½ years, I'd worked at TheTicketSellers, eSterling and Jadu. I was relocating back to Leicester after a couple of years away and found a vacancy for the role via Indeed. I think I interviewed on maybe a Wednesday between flat viewings, moved a week later and started work 2 weeks after that.

Wow, that all sounds pretty hectic Luke. Looks like we found you at the perfect time! What's an average day look like now you're here?

Once I'm at the office I'll grab a well-needed coffee, sit down and open up my emails. I'll have a flick through, making sure to leave them unread to get an insight into the work I've got lined up for the day. I also check my assigned tickets in unbeatable (our support/ticketing system).

Support is a mixed bag really and during the course of the day, things come to me in pretty much any order, from pretty much anywhere - be it the sales team, customer services team, another developer, the director, a customer or what have you. I even get pinged stuff from the marketing and content team sometimes.

I'll work through the jobs put in front of me in the order I think is best. Sometimes a few quick wins are nicer than a long investigation-and-fix process, so I'll line up a couple of easy/low complexity issues and blitz through them. Other times I'll grab a heavier or more complex issue stick in my headphones and chip away at that.

I'll aim to take my lunch break between 12:30 and 2pm, but sometimes I have a habit of forgetting and then realising much later in the day I'm yet to eat anything.

Around 4:30pm I'll try and make sure anything that hasn't been dealt with at least gets an update out to the customer and is bumped up my priority list for picking up the next day.

You sound like one busy man, Luke! It's a wonder you have any brain power left at the end of the day with all that going on. Hopefully, the environment here takes the pressure off a bit?

For sure. It's great working here, and I'm not just saying that. I guess it's a bit cliche´ but I genuinely feel like you get out of this company as much as you choose to put into it. Nobody is here just to clock in and out and everyone is passionate about what they're doing. The atmosphere is great, if a little on the quiet side, but I'd rather the quiet side than Simon's choice of radio station.

Haha, are you not a fan of Radio 6 then, Luke? It's great to hear you enjoy working here - we love having you around. It sounds like you're already up to your neck in it, but do you have anything in particular you're working towards or want to achieve this year?

I've just become a Dad for the first time, so my main goal is to do that well! I'm also learning to drive and hoping to pass my test this year.

Work wise, I'm always chasing that next accomplishment. But the nature of working here is that you don't necessarily know what the challenges and accomplishments are 'til you're knee deep in them anyway. It's one of the reasons I love working here.

Congrats on becoming a Dad, Luke - we know you'll ace it! Just to wrap it up, we'd love to know what reviews mean to you on a personal level. Have they influenced any important life decisions?

I bought a new phone off the back of some of its more positive reviews - it's not an important life decision though. Not unless you consider the Huwaei P20 pro to be a pivotal handset in the evolution of consumer electronics. Which I don't. Honestly.

I'm also a fan of TripAdvisor when it comes to hunting for a decent holiday. 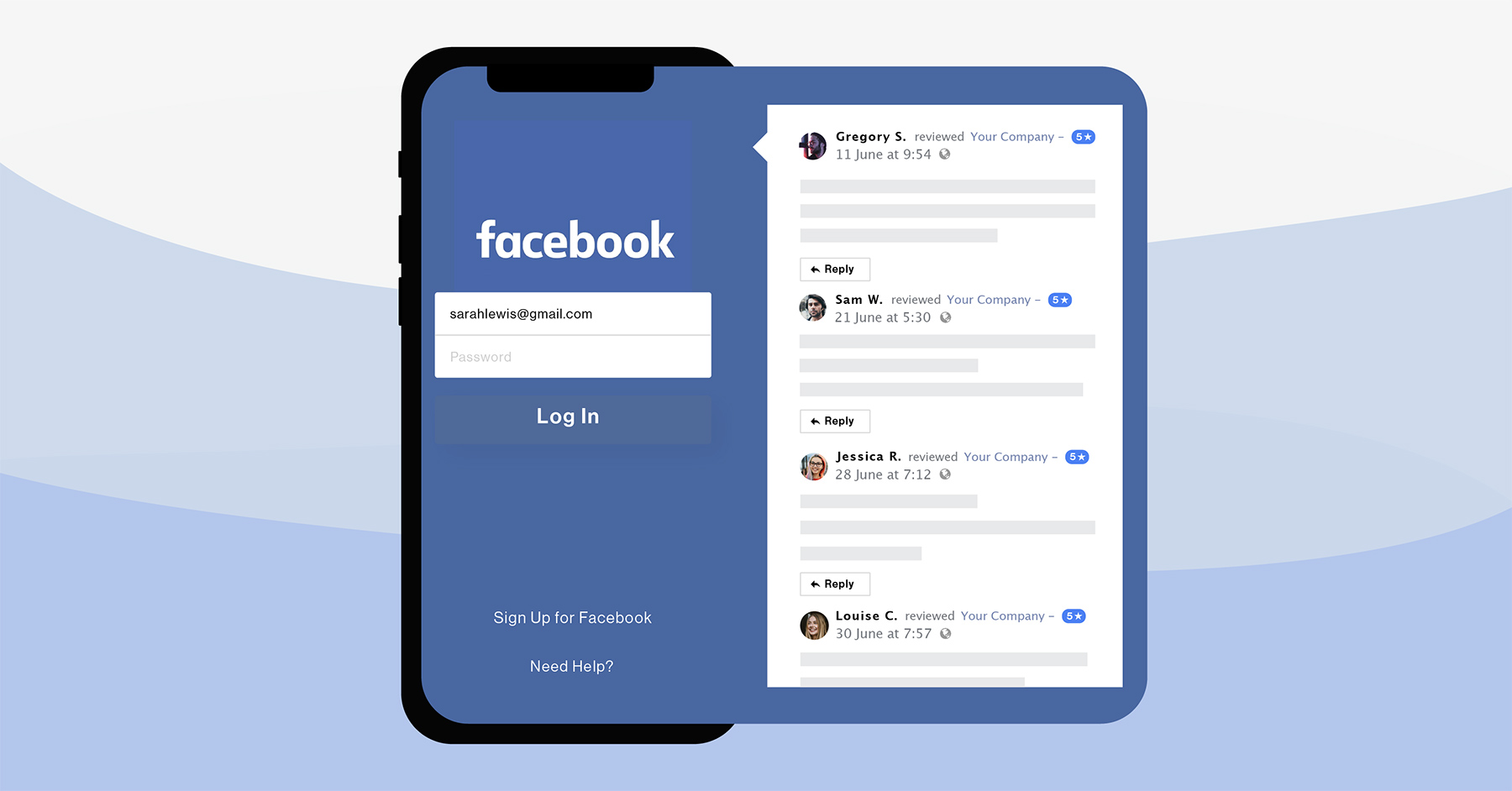 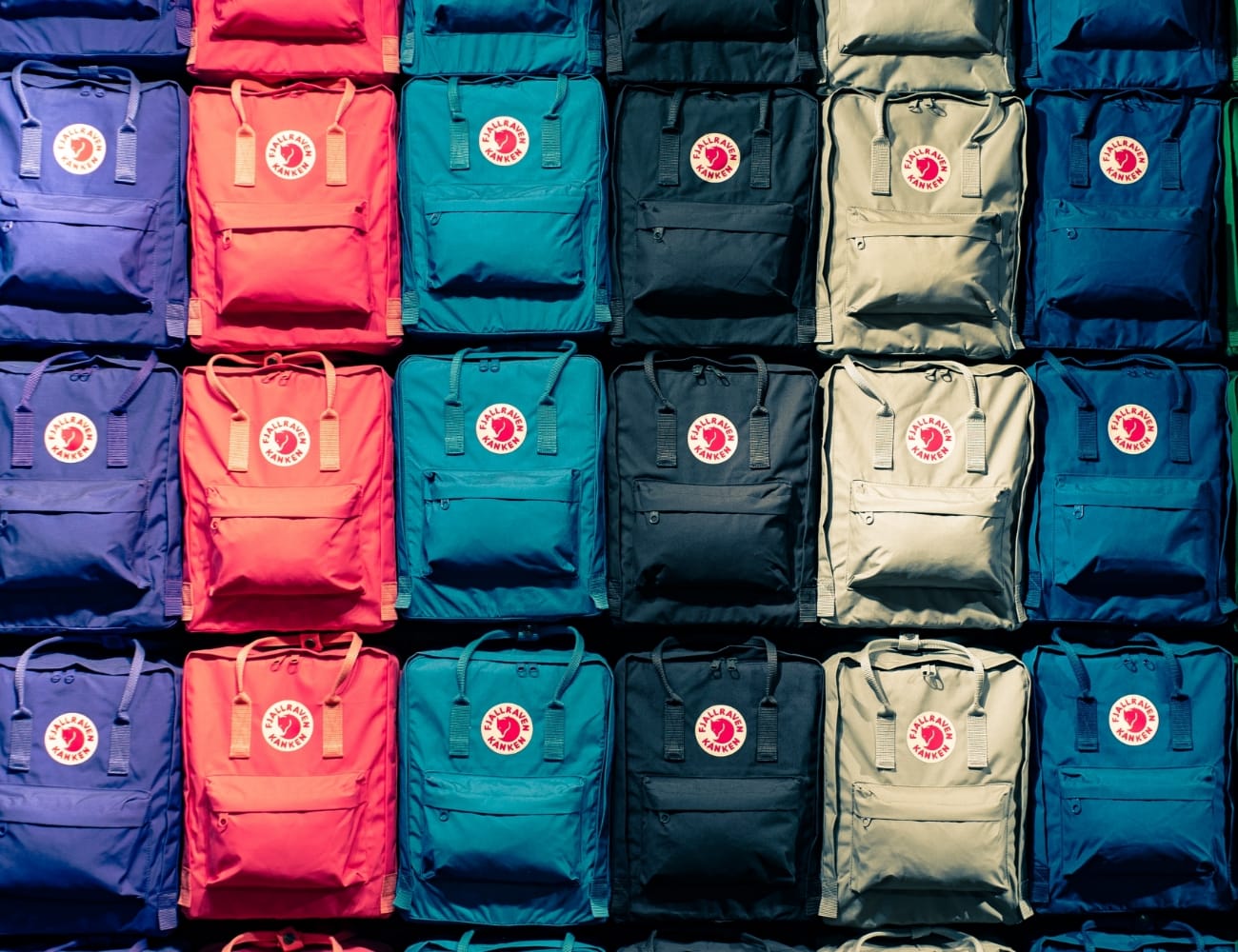 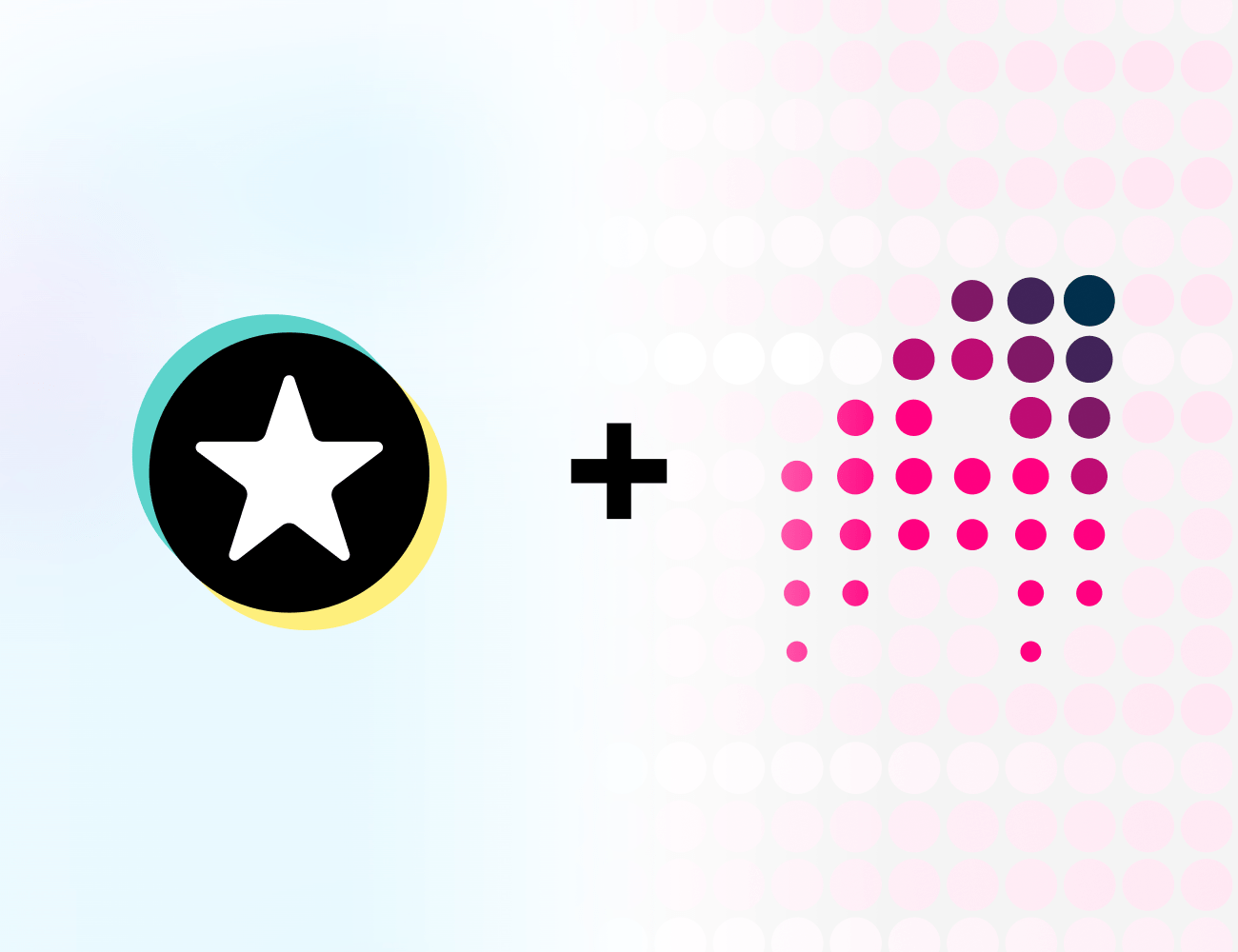