How Abbott Lyon Takes Control of Their Online Reputation

•
11 min interview
In our latest video Q&A, REVIEWS.io marketing lead Rich Ball catches up with James Bertram - digital marketing manager at Abbott Lyon - to find out what reviews mean to this luxury eCommerce brand and how they’re helping to promote business growth.

James’ job entails everything from paid advertising to conversion rate optimisation, and on joining Abbott Lyon just over a year ago, he made the transition to REVIEWS.io:

We used Stamped.io before, which was a nice app, but they weren't a Google partner. I had previous experience with REVIEWS.io - the price was cheaper, the offering was better, and there’s more that can be done with the platform.

Since switching, Abbott Lyon have made a real push to collect both company and product reviews and make great use of our widgets to display customer photos and influencer images that add real context to their product pages.

So what features have been particularly useful to the team?

Connecting REVIEWS.io to our Slack channel, that’s had a massive impact on the business. Working remotely, we live in Slack, so everybody having access to that is massive. It means we can pick up on problems quickly, and we can also see great reviews that we can translate into marketing messages elsewhere.

James also highlighted the ability to spread reviews out across the internet, all from within one platform with our 3rd party review solution. This was designed to give brands more control of their online reputation, collecting and managing feedback on various sites like Google, Facebook and Yell, as well as their REVIEWS.io page.

Something else James was keen to comment on is that it’s important to collect reviews for the right reason, not just to sign up with a platform like Trustpilot because you want to run damage control after a bad review there. In James’ opinion, that’s a sure fire way to end up stuck in a long term contract that brings little benefit.

One of our own favourite features of the REVIEWS.io platform is the ability to collect valuable UGC in the shape of video reviews. Has this had an impact on Abbot Lyon’s review collection?

We’ve naturally seen more video content come through, people are used to sharing things on Instagram Stories and TikTok. We haven’t made an effort to collect video content, but it’s something we need to do, and will do. We’re just working out where the best place for that is.

So, back to basics,  Why did Abbott Lyon start collecting reviews in the first place? James says it’s all about visibility and trust - using authentic customer feedback as a form of social proof:

Despite being around since 2014, we’re still an unheard of brand online. We need that social proof, those customer reviews and comments, both on the website and across 3rd party sites. It’s imperative to the business.

James explains how Abbott Lyon have had a big acquisition drive this year, and focused efforts on international expansion after success in Germany. Did REVIEWS.io have a part to play in cracking the German market?

Germany’s a tricky one, because the consumer behaviour is very different. We have a harder time collecting reviews from the German market, they’re less transparent and less likely to share. But I think that goes to show reviews are perhaps more important in that market - we need real reviews there to make an impact. It’s something we’re working on.

Something we’re passionate about is how our customers deal with negative reviews. We see them as an opportunity to improve customer service, identify ways to improve and develop as a brand, a show you’re proactive in dealing with difficult issues. What’s the Abbott Lyon approach?

It’s something that’s been reevaluated as we’ve had a new customer service manager join. Whilst we’ve been heavily focused on collecting positive reviews, we haven’t necessarily taken the time to publicly reply, which is a big part of what we want to do going forward. Positives and negatives, customers need to see both sides of it. Transparency can only help everyone really.

Finally, moving forward, what’s James’ view on why reviews alone are simply not enough and how reviews will fit in with the future of Abbot Lyon?

Video reviews have to play a big part in it. Customers are aware of the abuse on other platforms with reviews. Just having a lot of reviews on products isn’t enough for some people.

James' says we’ve got a whole generation growing up on it — Instagram and TikTok — seeing videos, seeing people interact with products. They'll continue to try and increase product and company reviews, but covering all media, He's confident more photos and videos from customers has to be the answer.

Visit Abbott Lyon’s review page to read over 3,000 genuine customer reviews, or start collecting your own with a REVIEWS.io free trial. 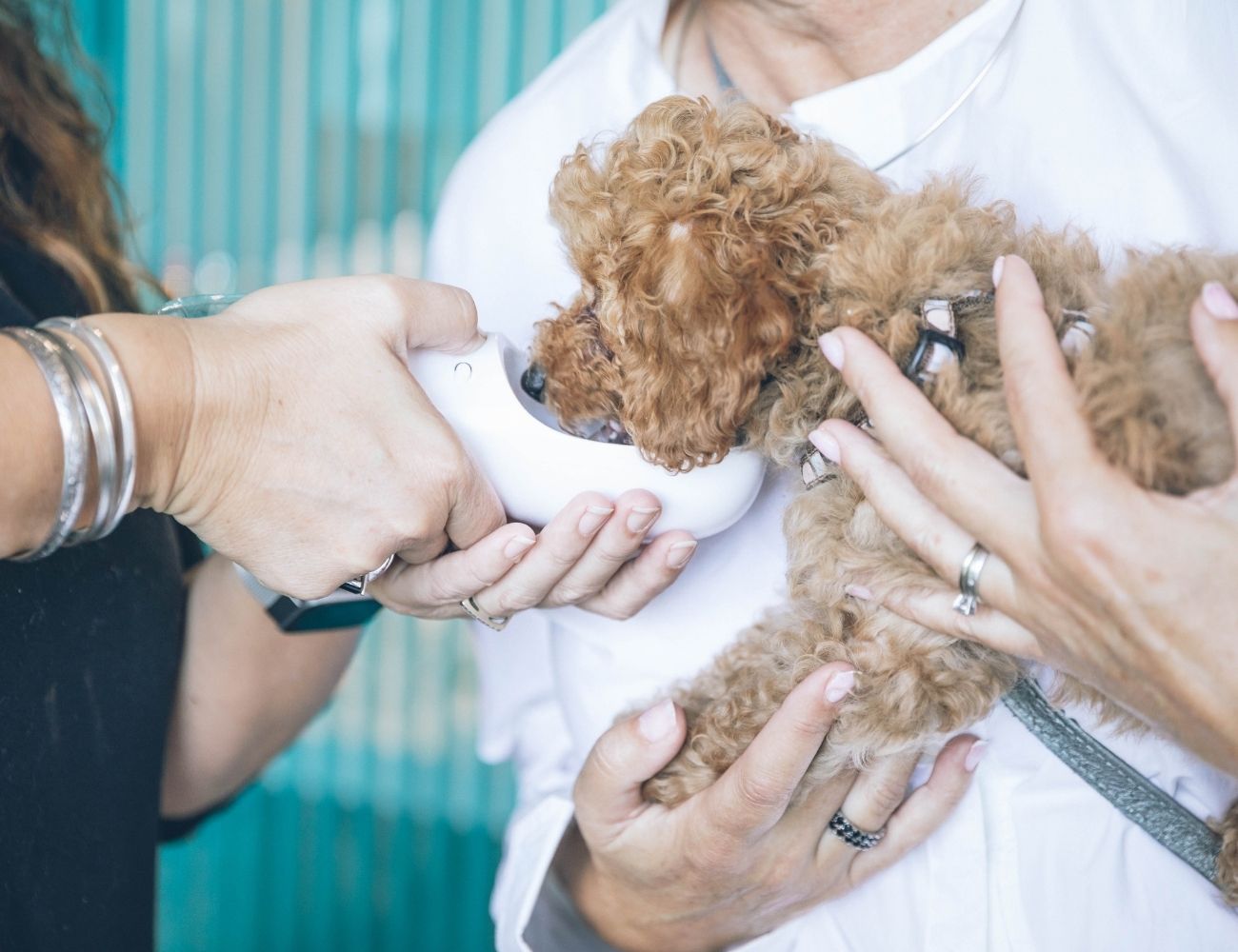 How Reviews Are Helping VidiVet Transform The Veterinary Industry 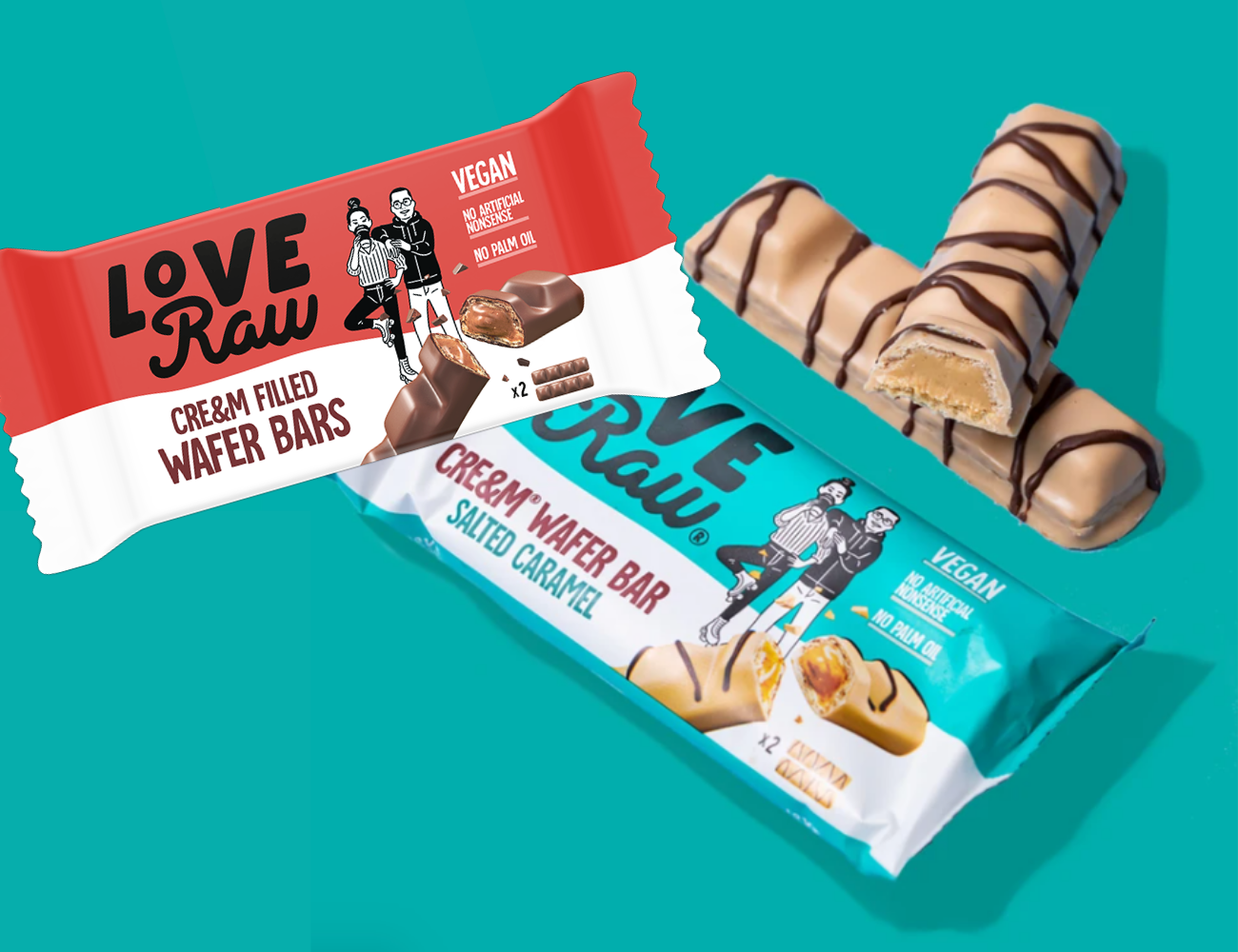 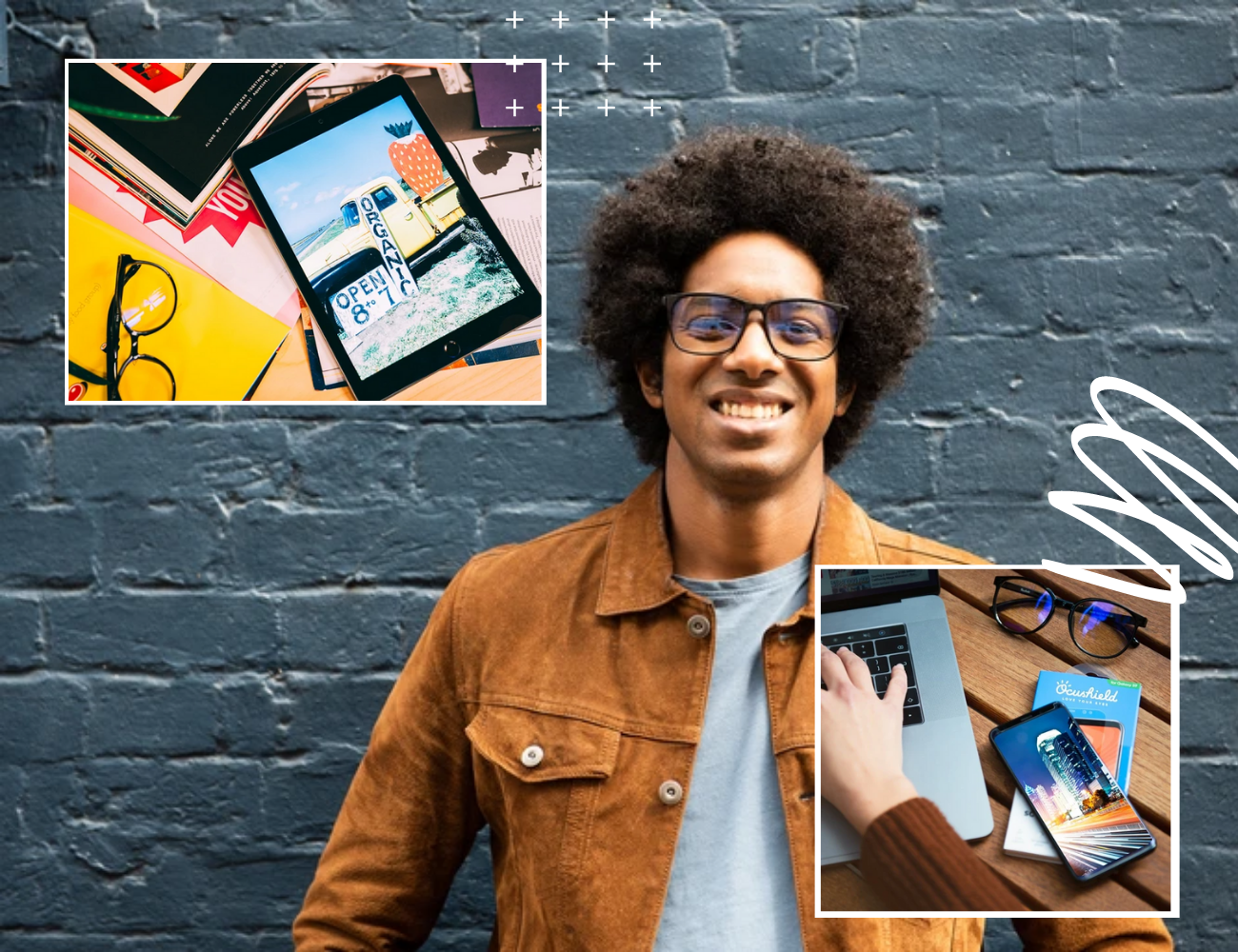